Abandoned places. Places that are paradoxically still pretty full. Cities that portray existences that were but are not anymore, buried under years of dust. Some sort of unintended heritage. Places that have eaten up by portentous ivy. Locations that have been consumed by rust. Walls that have been scratched by reckless mould.

For some people, there convey a post-atomic feeling. They are conditioned by a temporal decay. For others, like me, they are places where memories live on: where are boats and airplanes going to die? It is not possible to take the lid off a huge bin and lay down a whole factory or a piano, is it?

Detroit is the emblem of all this involuntary heritage. I consciously visited this city in September, this year. Entire buildings, silently transforming in front of my eyes, were there waiting for me and my Nikon.

This is going to be a series of travelling stories that aims at resuscitate microscopic portions of a golden age that is already being encrusted by Time. 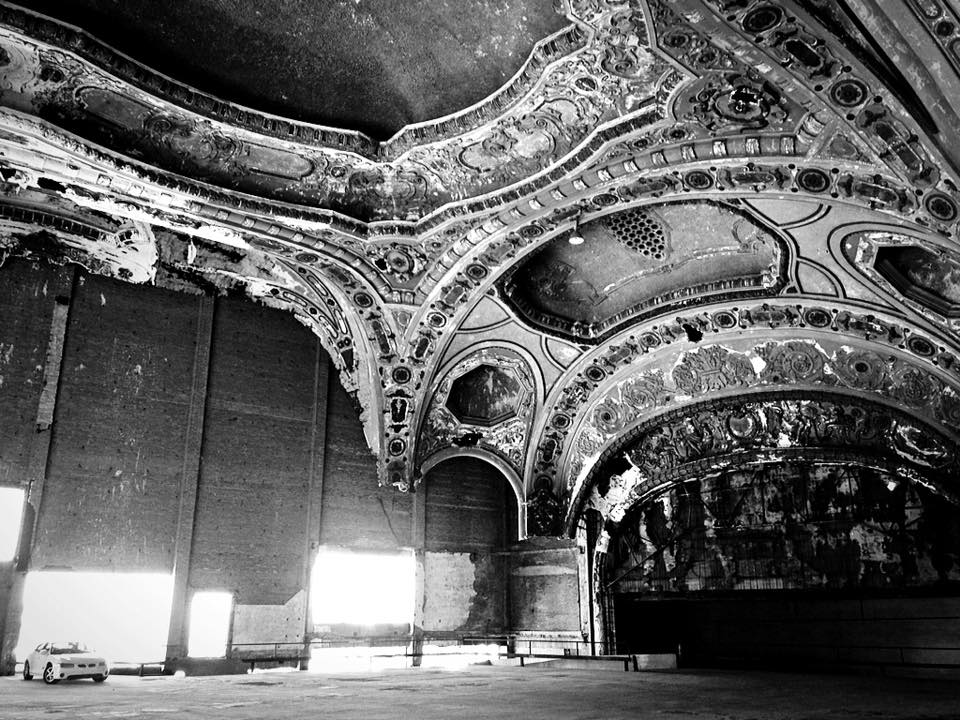