This is a happy story 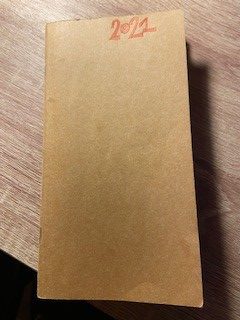 This is a happy story. It is the story of a window of freedom in the midst of the pandemic. It is a series of adventures and discoveries that took place in the south of France in October 2021. I decided to share them on this blog because I didn’t want them to end up in oblivion, in the dark box of these last two years. I decided to put them together because, in the future, when I think back on this tragedy, I also want to be able to bring to mind a moment of light, a fraction of joy. I decided to write about it because – for so long – the pandemic has taken so much from me, including above all my love for travel writing. And, at least in this, I didn’t want to give in to it.

This series of stories was initially written in a diary. You know, the paper ones? They called it “Gratitude Notebook”. I don’t know if the pages on which I took notes during my French days and from which these articles derive are full of gratitude: the last two years have been devastating and finding a peak of serenity hasn’t always been easy for me. Perhaps in this, I have been less strong than others, who instead seem to have found beauty in every day despite everything.

What I can tell you is that my 31 days in France have been full of life, emotions, scents, embarrassments, food and wine, and light-heartedness. And for that I am grateful. And that’s why I felt like telling you about them here, in this virtual safe haven of mine, where I don’t care if the SEO is high, where there is no vanity, where no one wants to become the next best travel blogger. That’s how I’m going to tell you about my France, and if anyone finds it useful or at least hilarious, fine. And if not, it doesn’t matter. And if not everything I tell you is linguistically perfect, no one will die from it. There’s so much poorly written or serially written stuff online that one more won’t change the fate of the world. 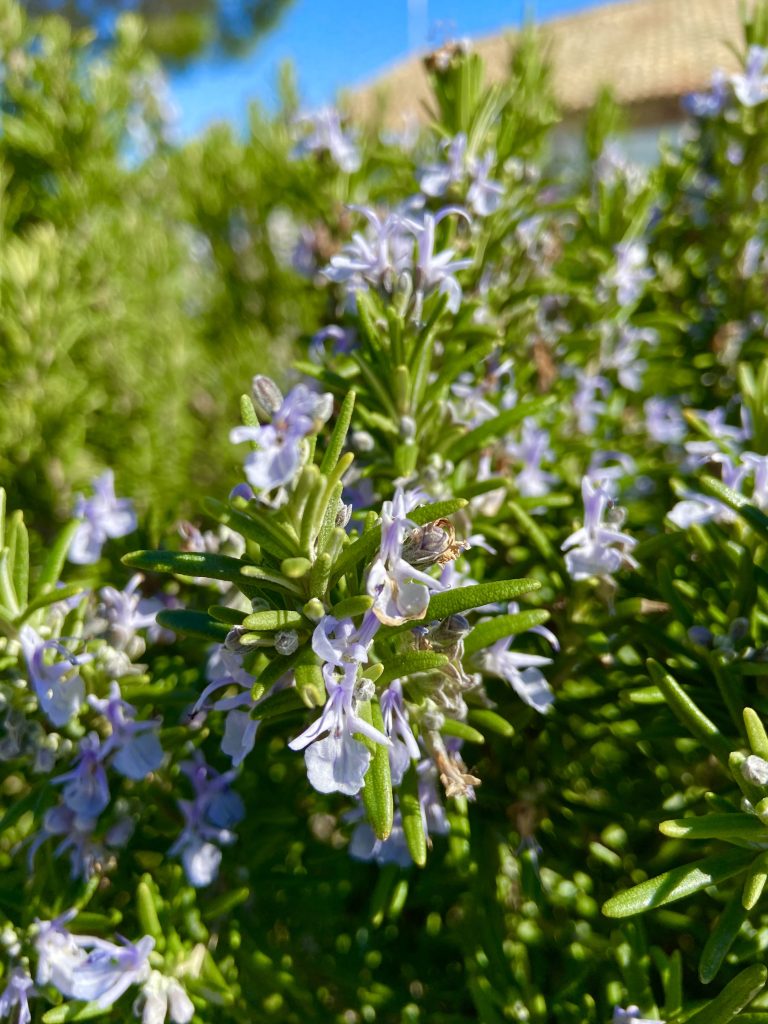 I travel, therefore I am

At the beginning of the summer of 2021, I felt I had reached some sort of pandemic limit: my head was overloaded with discomfort and dissatisfaction, an indescribable malaise, a constant oscillation between hope and disillusionment. But above all, I had become unpleasant and unbearable even to myself, let alone to others.

By nature and because of various personal events, I’ve never been a pessimistic person. Even in the most terrifying moments of my life, I’ve always tried to hold on. But between June and July 2021, I no longer knew where to get that strength, because these years of health emergency had deprived me completely of one thing, above all: I no longer travelled. My last destination outside Italy was Vienna in February 2020. After that, nothing.

And I know, dear readers, I know very well, it could have been worse, I could have ended up on furlough, I could have lost loved ones, I could have been afraid for those I love, I could have had to stay at home for months. I could have fallen ill. The only great misfortune that thankfully did not happen to me was falling ill. The rest: it all happened. So, in this series of stories I won’t apologise to anyone if I complain because I haven’t travelled any more. I travel, therefore I am.

I had to find an Elsewhere that would allow me to grow new eyes, but I also had to find a solution that was feasible, safe, easily modifiable, economically viable, and IT-conscious.

Paradoxically, the solution came to me from the pandemic itself: in 2020, millions of offices around the world closed and just as many people found themselves working from home. I, at least in this, was already prepared for the lack of spatial constraints typical of a real office: I had already been working at home for more than 9 years, so the self-organisation of agile working was nothing new. What has changed, and changed me, however, is the work interaction: every single meeting, practically from one day to the next, became virtual. And not only on a professional level: we found ourselves going to school in front of a screen, doing yoga inside a smartphone, celebrating birthdays and NYEs on Teams, toasting graduations on WebEx and having aperitifs on Zoom. But on a work level, for me, all the business trips disappeared.

In October 2021, this was still the situation: Zooms, Teams, WebEx, Hang-Outs. And so, the absence of spatial constraints became the solution for me: since I didn’t have to meet anyone in person, I could do my work anywhere. And I found my Elsewhere in the South of France. 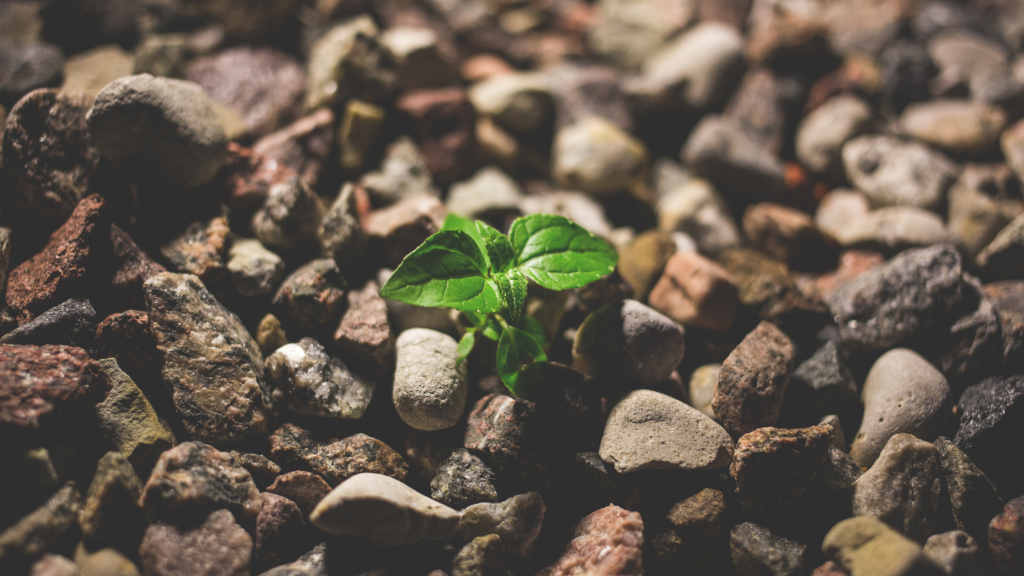 4 thoughts on “Le Sud: I travel, therefore I am”