“Surely France will be banal for you”: this is what an acquaintance wrote to me a few days before my departure.

I must admit that at the time I didn’t pay too much attention to it: I was too busy with the preparations, the emotion of change. In the following weeks, however, I would have thought and rethought a lot about that message because (spoiler alert) my weeks in that part of Europe were anything but trivial. Above all, however, I would often brood over those words, wondering if they were not a symptom of two rampant pathologies:

I don’t know if I have a definition of travel. I can only tell you that travelling for me means changing, learning, meeting and I don’t need to cross the world sometimes to find the wonder, to understand whom I meet, to get closer to a place that will make me grow new eyes. I don’t keep a list of the countries I have visited because I am not competing with anyone. If a place interests me or fascinates me I go there. It could be Ladakh as well as the South of France.

The evening before departure

The emotion of departure is well known to those who, like me, love to travel. You think and rethink about what you might need on the other side of the Alps, in what appears to you as a new piece of life. Over the years as a traveller, I’ve learnt that in the end, you don’t need so much when you leave, that you’ll find a washing machine, that a shop or a market will be there almost always, and so, in the end, I had very little luggage for this French adventure: two gym bags contained all my clothes, and a backpack for 4 or 5 books that I would have liked to read and take with me, and the computer and a couple of chargers. The end. 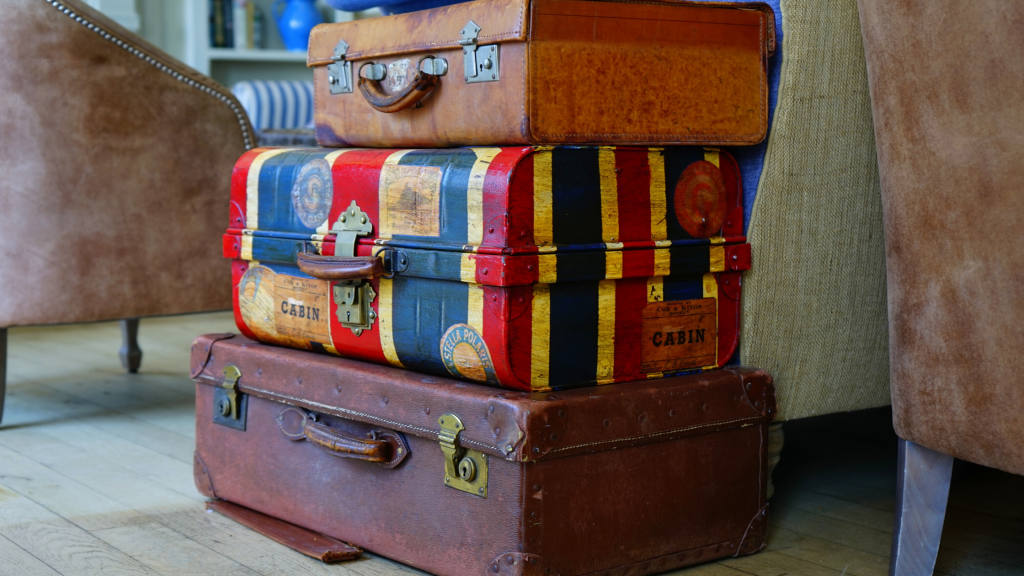 The night before departure, however, in addition to the excitement and joy, in the total misfortune that characterises so many of my travel stories, a big problem happened: my car was broken into. So I spent the last few hours at home between the police station and the phone calls to my insurance company. Perfect timing.

But when I realised that I could still leave because the central locking system on my Panda was working, I said to myself: ‘Let’s go’. And at dawn on 1 October 2021 I left: in Turin, it was raining heavily, and the sky was opaque and dense and grey, and in the congested traffic, as usual, I told myself that these would be the things I would not miss on the other side of the Montgenèvre Pass.